Find in this page the lastest News and Photos Galleries from our liveaboards.

The participants of this cruise on April 22, 2017, faithful Seadoors divers will recognize each other.

Do you know Malapascua in the Philippines? Certainly for Monad Shoal, the famous thresher sharks cleaning station. Well, not only are there thresher sharks in Malapascua, but there is also Gato Island, a sumptuous little island with a “pirate island” profile…

You may know a viral video on Youtube, Seadoors whale shark rescue , then here is the story.

The story of a whale shark rescue

Heat. A feeling of relief when seeing my bags on the carousel. A short drive, and here I am once again on the great Seadoors  yacht, meeting old and new friends. It’s late already so after a quick briefing, it’s my turn to introduce myself and explain to the group what we’re going to learn and explore in the incoming 8 days.

Dinner is great like always, and the boat leaves the port on its way south to be in time for a very early dive on the next day !

5 am – I’m already awake and hear Yannick, the Cruise Director and fellow diver and photographer (link to Yannick Instagram) banging on doors to let everyone know it’s time to get ready ! 40 minutes later we are underwater, watching whale sharks passing by as the sun rise up.

Repport from Docteur Thomas Vignaud about his Seadoors Wildlife College on Jan 2020.

The Shark Fin Bay in Palawan, Philippines has one of the highest density of coral and mangrove within the world’s greatest diversity: the coral triangle. This coral grows naturally, in warm waters, sometimes very shallow, until it also comes out completely from the water at certain low tides.

The episodes “El Nino” do not affect this area yet with shallow depths.

What is the Coral Triangle?

The coral triangle is one of the most important reef systems in the world. It covers 132,636 km in six countries: Indonesia, Malaysia, Papua New Guinea, the Philippines, Solomon Islands and Timor-Leste.

It has the greatest coral diversity in the world – 76% of the world’s coral species are present. Fifteen are endemic in the region, which means they can’t be found anywhere else.

Nature here does things by itself!

Picture gallery during Seadoors Visayas Seascape 10D/9N Febrary 1, 2020 liveaboard by Yannick. Thresher shark were more than friendly ! We also got the whale sharks pretty well plus all the incredible creatures from Visayas Philippines. Thanks Yannick for sharing !

Amazing video of the June 2019 Transition Trip Seadoors from Palawan. Thanks to all the team for this video well made ! And thanks to Tom for sharing !

The liveaboard Seadoors Wildlife College is a special expedition in Philippines. This liveaboard is conducted by the docor in Marine Biology Dr. Thomas Vignaud.

We are very happy to share with you some pictures taken during this adventure.

TUBBATAHA, THE JEWEL OF THE PHILIPPINES

Nice article on the News Paper Scuba-People made by the photographer Greg Lecoeur about Seadoors Liveaboard Philippines in Tubbataha Reefs in June 2019.

See our cutomers reviews about Seadoors

Thank you guys for this awesome liveaboard !
Great great boat and the best team ever.

Did the Visayas Shark Special 15-21 December with them. Yannick led that week; was the go to chap for everything, ran all the dive briefings….etc. Good organization. Reliable dive boat, great crew – cook is an amazing chap – no repeat dishes. Yannick and Greg are good DM guides. I hope to come back for a Tubbataha dive with Seadoors

Best and most knowledgable Tubbataha guides of any boat I have taken.

The best diving holiday so far

Rhanks to all the team for this amazing holiday in the Philippines.
Stoked !!

Send your review about your liveaboard with Seadoors in Philippines

DON'T WAIT FOR CONTACTING US ! 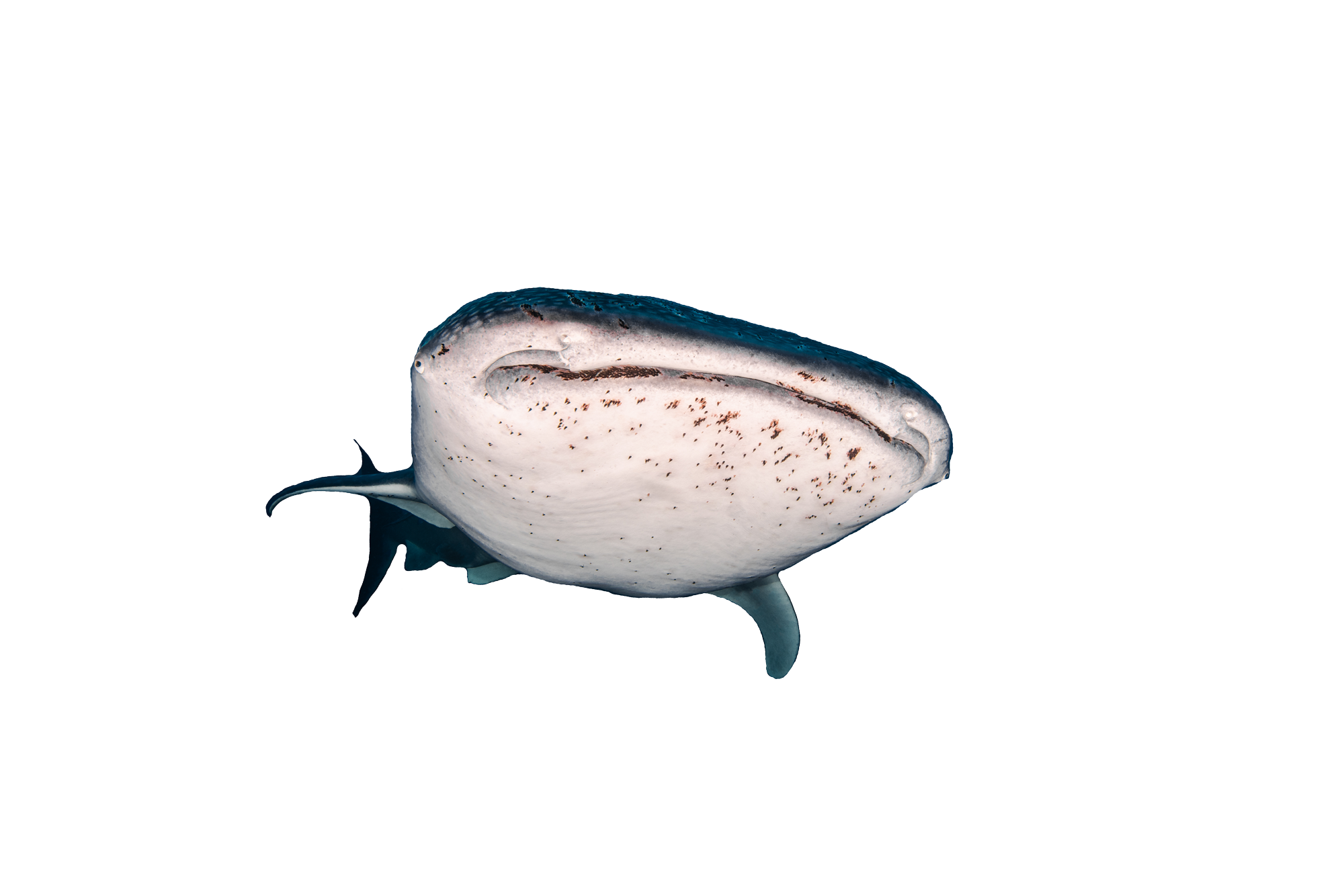